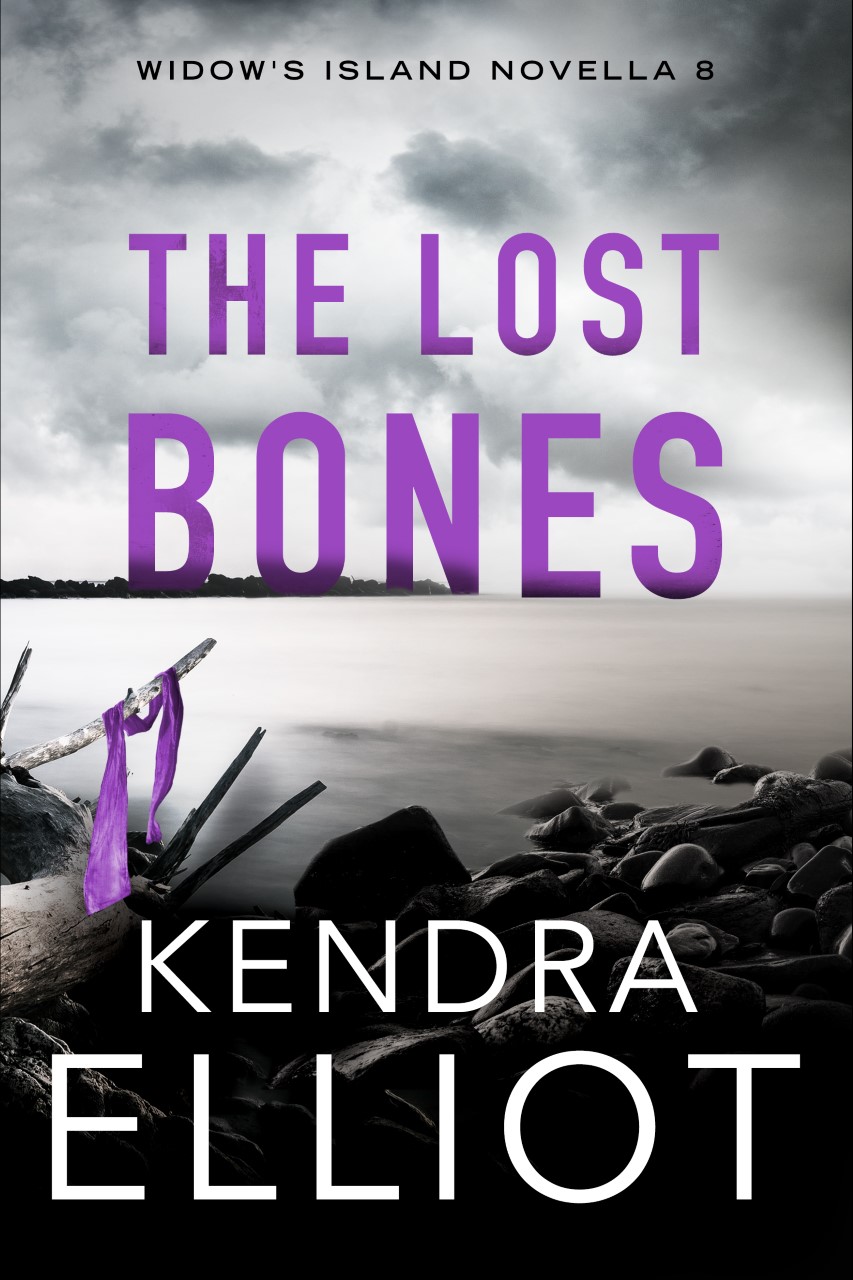 From Wall Street Journal bestselling author Kendra Elliot comes the story of a former FBI agent who tackles an unsolved kidnapping in the eighth installment of the Widow’s Island Novella series.

When former FBI agent Cate Wilde moves back to Widow’s Island, she envisions a simpler life than the one she had in law enforcement. But Cate’s past has a habit of catching up with her. When she receives a mysterious package containing a child’s mandible, she finds herself thrust back into action.

The mandible leads Cate to an unsolved case she worked seven years ago—the kidnapping of a three-year-old girl. At the time, Cate suspected the girl was kidnapped by her overprotective father. But after they both vanished, the case went cold.

At the urging of the girl’s mother, Cate dives back into the case and learns her prime suspect may still be a threat. Armed with new clues and a fresh perspective, Cate must confront the possibility that the kidnapper is poised to strike again. But can she save his new child from the same fate before it’s too late?