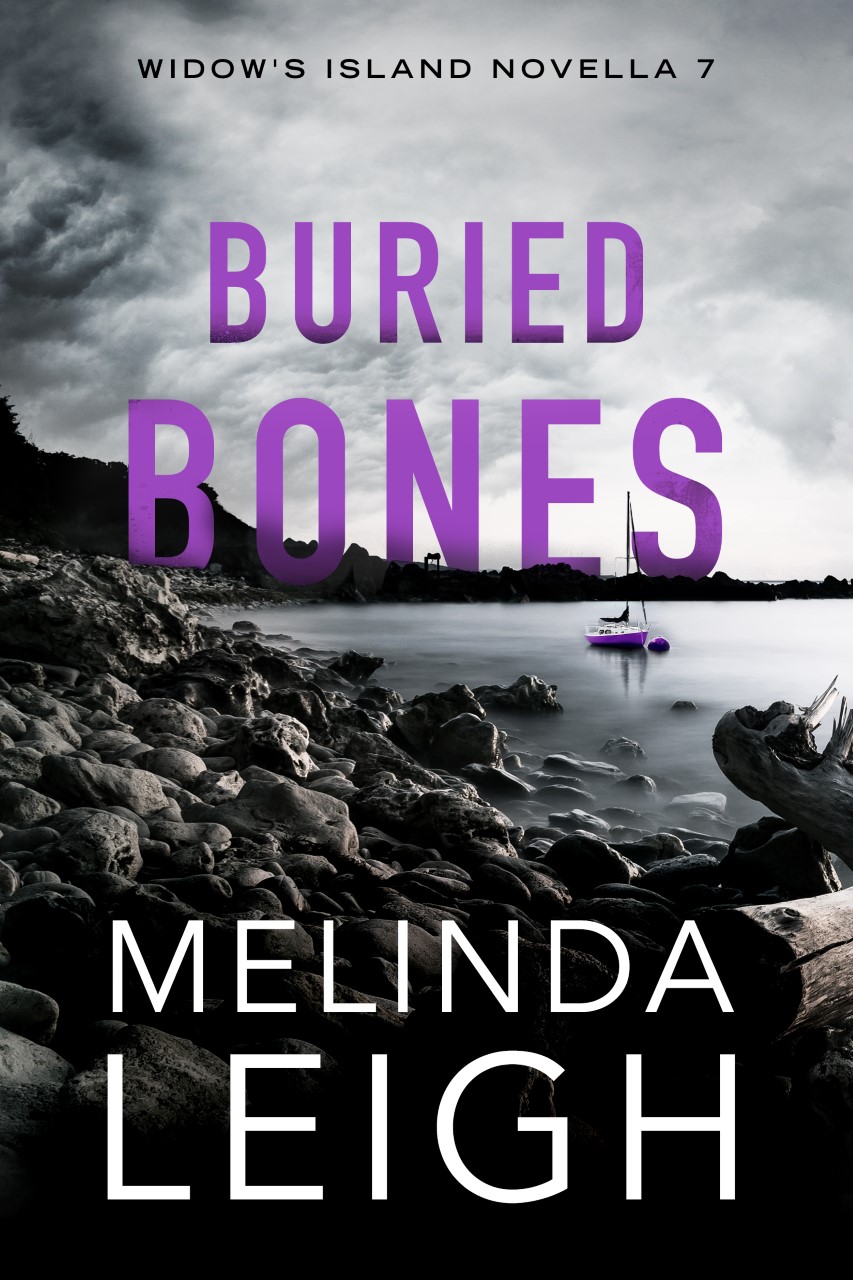 All communities have their secrets…but on Widow’s Island, there’s a skeleton in every closet, as Deputy Tessa Black knows all too well. When Tessa stumbles upon a half-buried body in the woods, a peaceful morning hike suddenly turns into a race to catch a killer.

Tessa identifies the skeletal corpse as Aurora Franklin, a young college student and aspiring actor. She’d come to Widow’s Island for a summer job, only to be strangled and discarded. Aurora has been dead for over a month—and not a single islander has reported her missing.

The investigation reveals a dangerous predator hiding in the Widow’s Island community. With her fiancé, park ranger Logan Wilde, by her side, Tessa must find Aurora’s murderer before they strike again.